By Maira Hayat, Stanford University § In 2015, local elections were held in Pakistan, ten years after the previous ones in 2005 during General Pervez Musharraf’s military rule. Local government elections have long been associated in Pakistan with military rule. For instance, attempts at “controlled democracy” such as General Ayub Khan’s, ushered in by the […] 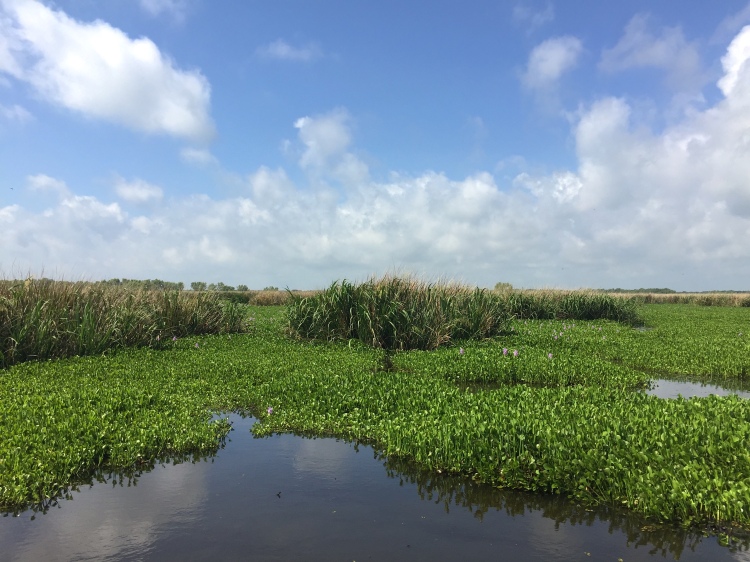 By Hannah Eisler Burnett, University of Chicago § This is a photo essay about the way people cultivate visions of speculative territory and historical landscapes. But in southern Louisiana, if you want to get to the land, you first have to get through the water. In autumn of 2018, the breeze was humid and thick. […]

By Allison Kendra, Stanford University § Its leaves burst forth slowly from thin, shrubby branches. Every three months they mature, every three months they are pulled by hard-working hands, leaving marks of green and raw flesh, and over time, calluses, on the palms that pull them, slashed across between the pointer finger and thumb, where […]

By Meredith Root-Bernstein, AgroParisTech, INRA § This blog post is adapted from a paper given at “Anthropology Off Earth,” Collège de France and l’Observatoire de Paris, 4-5 June 2019 “What is life?” is a foundational question for both biology and anthropology. It seems unavoidable if we want to ask how life emerged on Earth, what […]

Decolonizing Extinction: The Work of Care in Orangutan Rehabilitation By Juno Salazar Parreñas, The Ohio State University 288pp. Durham, NC: Duke University Press. § Colin Hoag spoke with Prof. Juno Salazar Parreñas about her recent book on the orangutan rehabilitation in Malaysia.     For Engagement readers who have not yet read your book, could […] 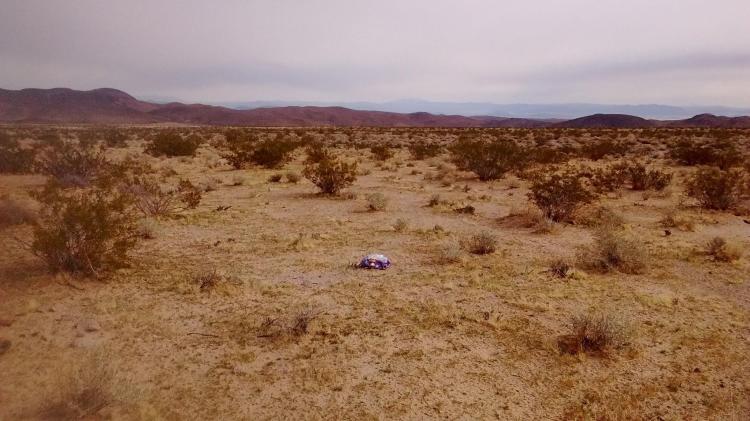 By Julia Sizek, University of California at Berkeley § Joshua Tree National Park regularly ranks as the National Park with the second-worst air quality, but its pollution is mostly invisible. Ozone, the major pollutant, actually makes the sky bluer rather than hazier, and so only days with high nitrogen and sulfur are hazy enough to […]

By William Voinot-Baron, University of Wisconsin at Madison § For several weeks after midsummer arrives along the lower Kuskokwim River, even as the days begin to shorten, the long, boreal light of dusk makes for a brief night. People travel by boat to the tundra to pick berries and upriver to swift flowing tributaries to […]