By Piergiorgio Di Giminiani, Pontificia Universidad Católica de Chile § As are many other valleys in the southern Andean region of Chile, Coilaco was the setting of some of the last processes of colonial resettlement that followed the colonization of the indigenous Mapuche region in the late 19th century. Settlers began to migrate to this area soon after […]

By Shay Perryman, Ana Cruz, and Justin Brady § Woodward Park lies on the northwest edge of Fresno in California’s Central San Joaquin Valley. Fresno is California’s fifth largest city with a diverse population of just over half a million residents. Established in 1968, a local resident donated the 235-acres, and an additional 65 acres were added […]

By Alexa Becerra-Almendarez, Emily Wolff, and Lemual Wheatley § Imagine you are thirsty. You go to the sink to pour yourself a glass of water, but you stop abruptly; your drinking water is contaminated. Residents of Flint, Michigan have become all too familiar with this problem. Recently, their drinking water was found to contain levels of […]

By Alfred Lopez, Yeng Vang, and Chong Vang, California State University, Fresno § We hurriedly walked through a middle-class Fresno, California neighborhood. The City of Fresno and Fresno County are located in the heart of the San Joaquin Valley: a major hub of industrial agriculture and one of the most drought-affected areas of the state. We wanted to […]

By Dvera I. Saxton, California State University, Fresno, with contributions from Victoria Sanchez § In September of 2014, upon first arriving to Fresno, Assistant Professor of Anthropology Dvera I. Saxton attended a conference hosted by an organization in California’s Central Valley that works with communities to help them identify and challenge environmental injustices. They do especially important […] 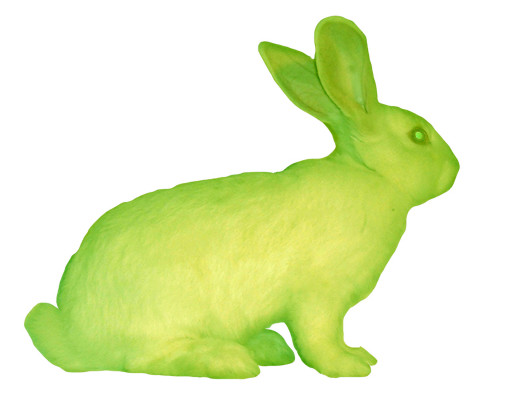 By Eben Kirksey, University of New South Wales § Originally published in Somatosphere A crowd-sourced Indiegogo funding campaign that raised over $45,000 for do-it-yourself gene editing kits in December, asks: “If you had access to modern synthetic biology tools, what would you create?”  This campaign, which aims to democratize science “so everyone has access,” was launched by […]