By Hannah Eisler Burnett and Sonia Grant, University of Chicago § This sub-series emerged from a double session at the 2018 American Anthropological Association (AAA) Annual Meeting in San Jose, CA, in which we explored relationships and environments that seem to thwart attempts by the state and other formations of power to intervene, control, or […] 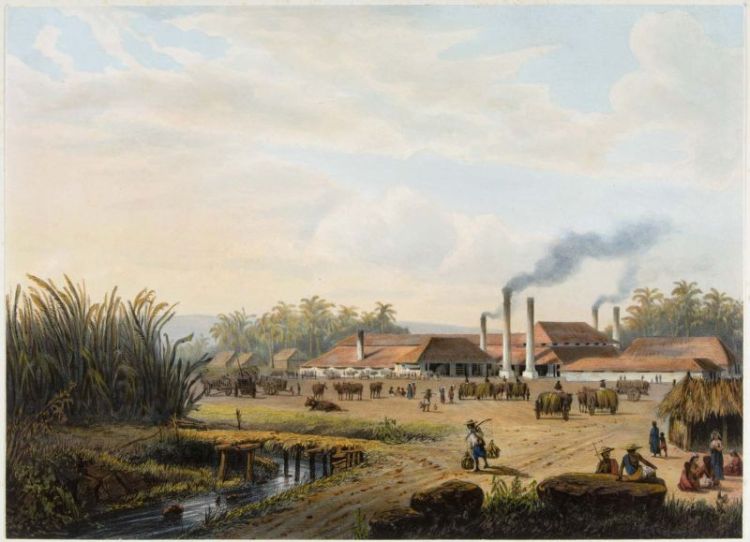 *A commentary on Part II of our Engagement thematic series, Life on the Frontier. By Clint Carroll, University of Colorado Boulder § Settler colonial studies offers a set of analytical tools that can help make sense of environmental practices and politics—and their resulting effects on people, other-than-human animals, and landscapes. Understanding the environmental impacts of settler colonialism, […]

*A commentary on Part I of our Engagement thematic series, Life on the Frontier. By Zoe Todd, Carleton University § If we take seriously the work of Indigenous scholars on the Indigenous legal-governance systems of territories across what is now Canada, and if we pay close attention to the ways that Indigenous legal orders and traditions […] 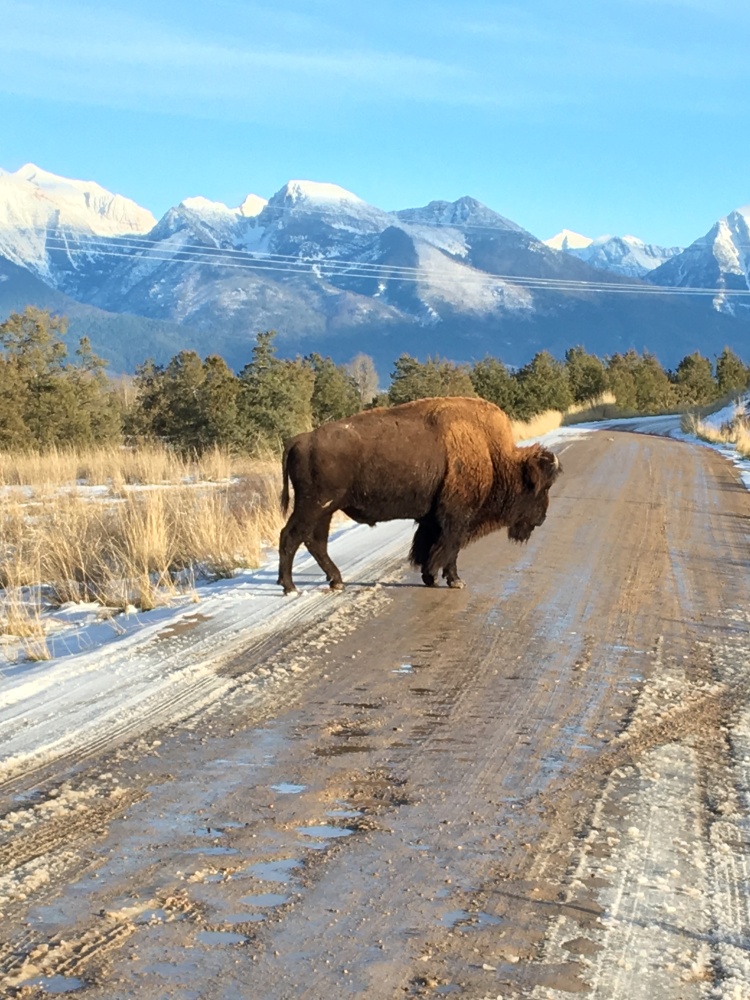 By Paul Berne Burow, Yale University § On May 3, 1933, a common brown buffalo cow gave birth to a snow-white bison calf on the National Bison Range near Moiese, Montana. A ranger noticed it during his morning rounds, and news spread rapidly. A sense of hope swept through communities of the Flathead Nation in western Montana. […] 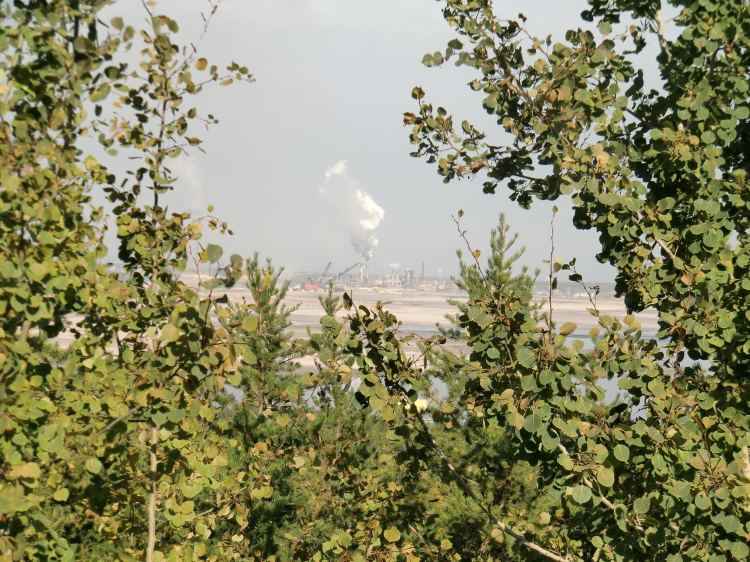 By Tara Joly, University of Aberdeen § Settler colonial relations construct the Athabasca region as extractive oil sands territory, yet the region remains homeland for Indigenous peoples, including Métis individuals. In my doctoral research, I argue that oil sands reclamation – the process of cleaning up extractive spaces by returning the land to a “productive” or […] 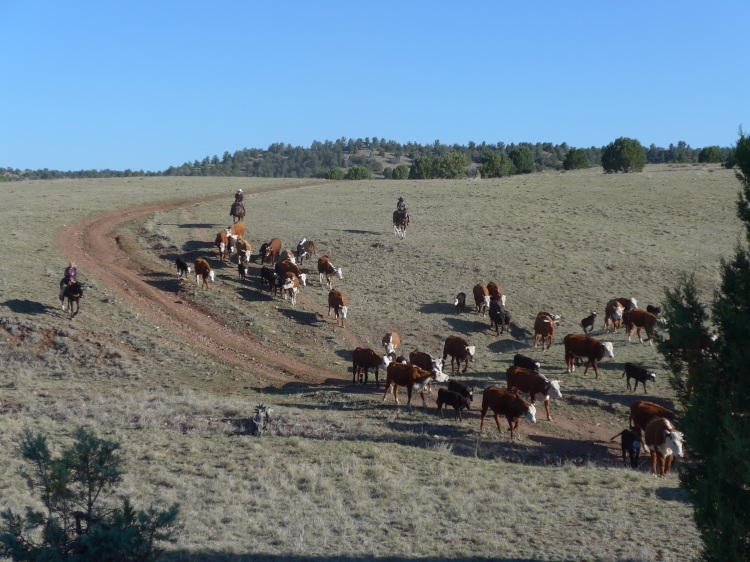 By Julie Brugger, University of Arizona § Looking out across the arid, mesquite- and saguaro-studded landscape of the Tonto Basin District of the Tonto National Forest (TNF) in central Arizona, it is not apparent to the untrained eye that there is anything for cattle to eat or drink. The landscape stretches to the horizon without any […] 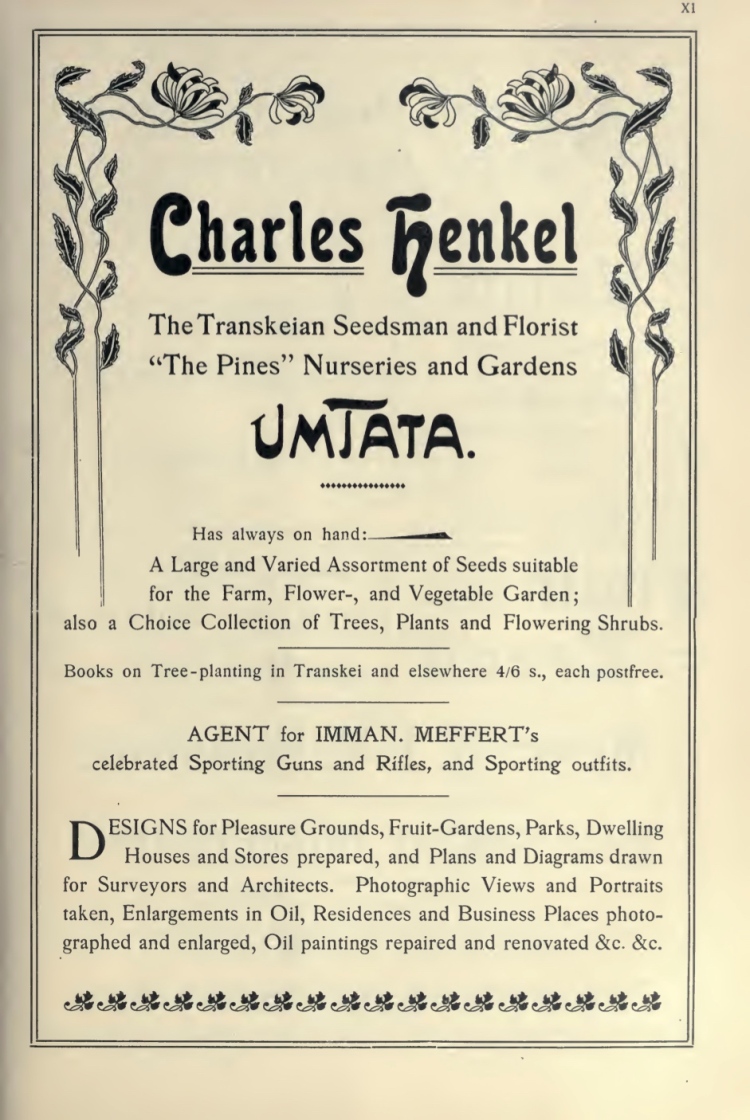 By Derick Fay, University of California, Riverside § Located in what is now the Eastern Cape Province of South Africa, the Haven Hotel is nested within concentric circles of settler demarcation. With changes in South African society, the projects represented by these demarcations have shifted over time. The hotel occupies a space historically designated for white […]